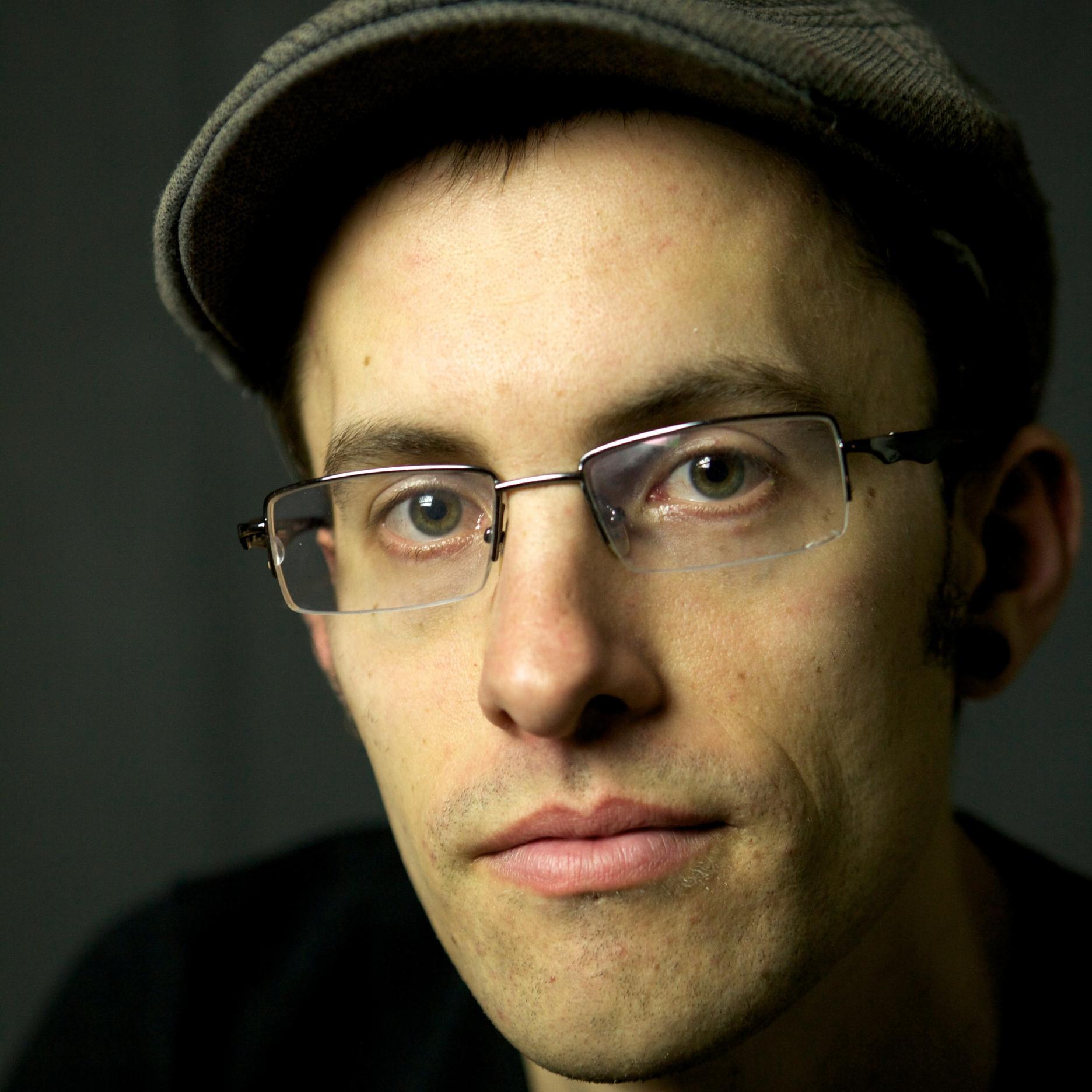 Shane Bauer is known for his daring undercover exposes, including his four-month turn as a private prison guard. The story, for Mother Jones,  won the reporting category in the National Magazine Awards of 2017.

"As a journalist, it's nearly impossible to get an unconstrained look inside our penal system. When prisons do let reporters in, it's usually for carefully managed tours and monitored interviews with inmates. Private prisons are especially secretive. Their records often aren't subject to public access laws; CCA has fought to defeat legislation that would make private prisons subject to the same disclosure rules as their pubic counterparts. And even if I could get uncensored information from private prison inmates, how would I verify their claims? I keep coming back to this question: Is there any other way to see what really happens inside a private prison?"