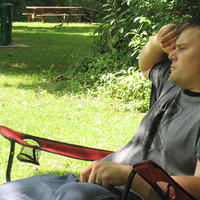 The reporting was intended for these media types: Internet