". . . While acknowledging 'pretty distressing' conditions in some rooms at Building 18, Kiley said the problems were neither widespread nor symptoms of a system that allows soldiers to languish. The building is not 'emblematic of a process of Walter Reed that has abandoned soldiers and their families,' said Kiley, who was commander at the hospital before becoming surgeon general in 2004 . . ." 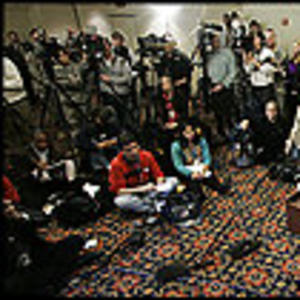