The two set out, mostly separately and never undercover, and did the kind of plain old gumshoe on-the-record reporting that often goes unrecognized in this high-tech age. They started calling family members -- names they got from the tipster. They went over to Walter Reed to see outpatient treatment for themselves. They quietly observed and did interviews that brought more tips. "No one was really paying attention," Priest said of Army officials, which allowed them to stay "below the radar for as long as we did.

Description:An article by The Washington Post's ombudsman Deborah Howell about the genesis of the Walter Reed series as well as the reporting methods used by reporters Hull and Priest. Howell claims they were "never undercover." 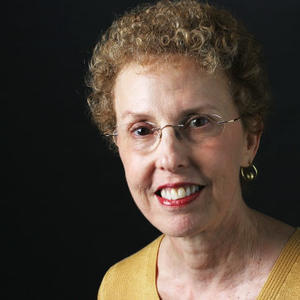