"VA's swift action to help former Army Spec. Troy Turner followed an article in The Washington Post on Sunday that detailed the financial hardship faced by Turner after his PTSD worsened and he was unable to hold a job. Reliant upon a monthly disability check from VA, the Turner family slid into poverty, a grim reality for many returning veterans with invisible injuries such as PTSD and traumatic brain injury.In addition to granting Turner a coveted spot in a residential treatment program at the Martinsburg VA Medical Center, the department is increasing his disability rating from 70 percent to 100 percent, according to a VA spokeswoman, raising his monthly check from $1,352 to $2,781."

Description:This article reports that the Department of Veterans Affairs doubled the benefits of Army Spec. Troy Turner, who was profiled in The Washington Post's front-page story under the headline "A Wife's Battle." This is an example of a direct positive effect of the Washington Post's coverage. 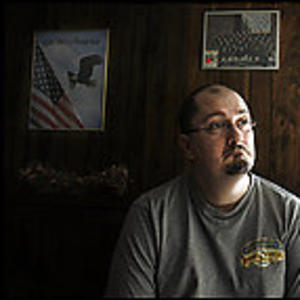