Army Maj. Gen. George W. Weightman, who assumed command of Walter Reed in August, will be temporarily replaced by Lt. Gen. Kevin C. Kiley. But the appointment of Kiley, who had earlier been the facility's commander, surprised some Defense Department officials because soldiers, their families and veterans' advocates have complained that he had long been aware of problems at Walter Reed and did nothing to improve its outpatient care. 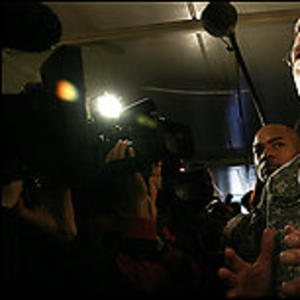