Description:The first major article about the poor quality of care at Walter Reed Army Medical Center. This story focuses on the suicide of Spc. Alexis Soto-Ramirez and the difficulty he faced receiving quality psychiatric care. 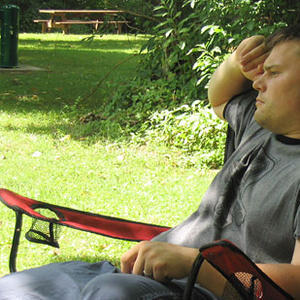