The Deacon had an old slave that had been in the habit of running away, but had always been caught, until finally about two weeks ago he made another escape. No sooner was the old thing missing than cousin H borrowed neighbor P's hounds and started in search of him. He had not proceeded far in the woods before he found the old man perched upon a limb of a large tree. He ordered him several times to come down, but the old man, stubborn as an ass, still maintained his position. The deacon then becoming excited, fired his gun at him. The ball passed through his ankle and mangled it in such a manner that it mortified and he died. 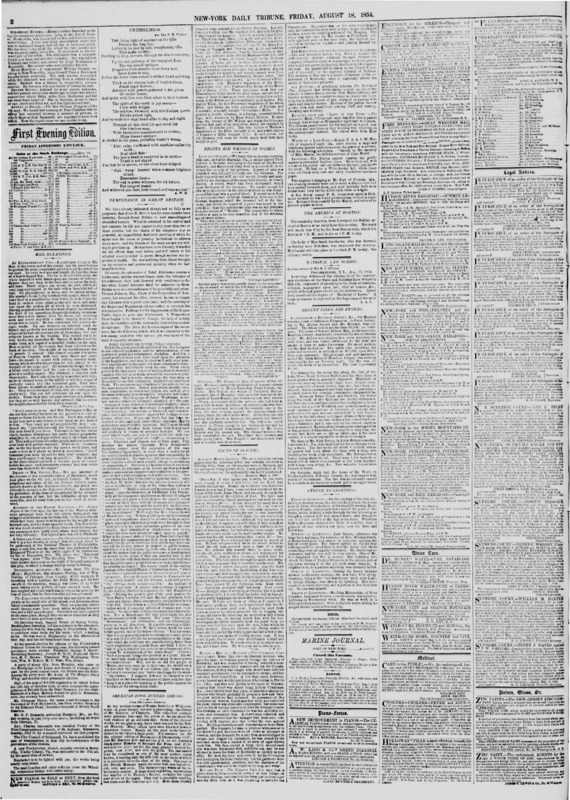