Description:Long posed as a corrections officer at Fort Grant Correctional and Training Center for two weeks directly following his honeymoon in Tahiti. At Fort Grant he dealt with all types of inmates, from gang members to rapists and murderers. 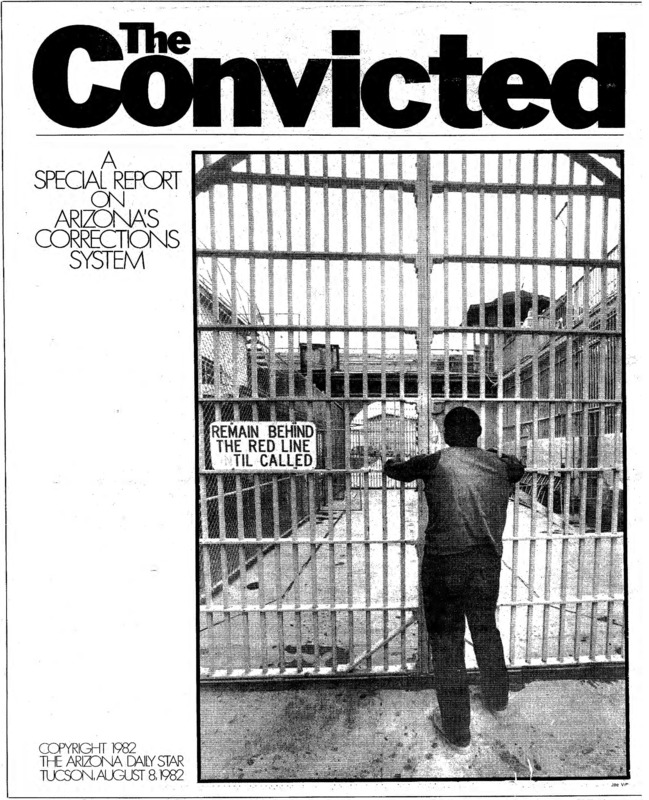