"In April, this newspaper assigned two full-time reporters, as well as four photographers and six other reporters on a part-time basis, to explore Arizona's corrections systems and related justice issues. The project, which took nearly four months to complete, was initiated in part because of the prison system's unprecedented crisis of overcrowding. During the project, veteran reporters R.H. Ring and John S. Long worked "undercover" - as an inmate and a guard - so the Star could report more accurately and vividly about the conditions inside Arizona's prisons. . ."

Description:This tabloid published by the Arizona Daily Star is a well-rounded report on Arizona's corrections system. While some articles concentrate on history, policy and legislation, 2 Daily Star reporters, Ray H. Ring and John S. Long, reported their stories by going undercover, as a convict and prison guard respectively. 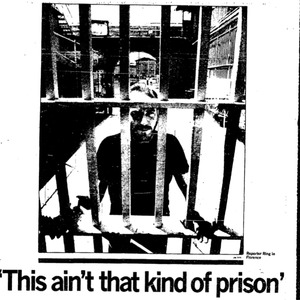 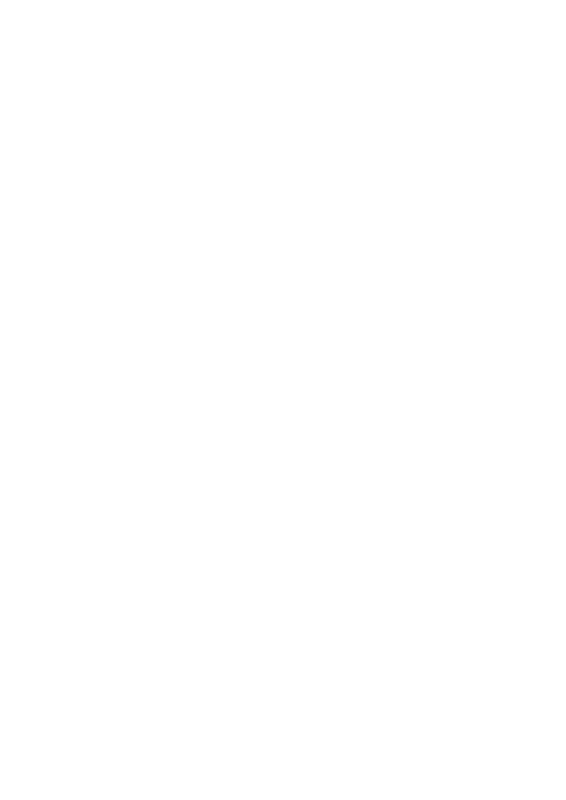