Description:In the fourth installment of the "Behind Prison Bars" series, Findley reports about the complicated interrelationship between the correctional officers, inmate counselors and the inmates themselves. It features interviews with members of each group, as they address their role in prison life, what is expected of them and how these expectations have changed over time. 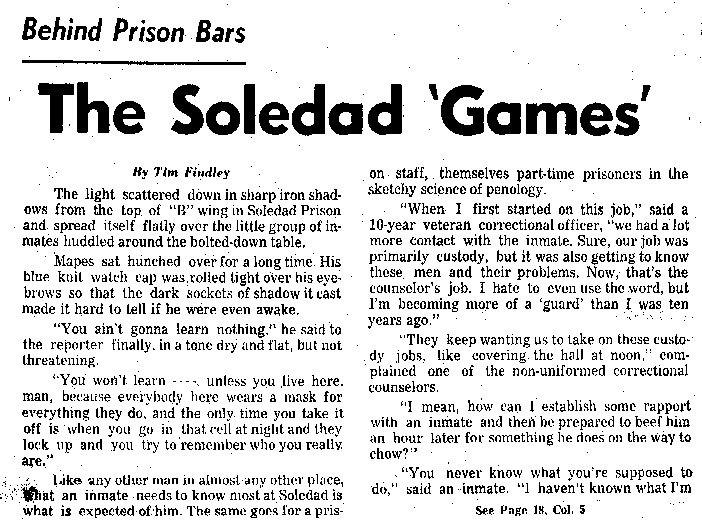