A 76-year-old Romanian-born physician, Emanuel Revici, announced to the world for than 20 years ago that he had developed a cancer drug. Since then, the doctor has claimed to have invented other drug remedies for alcoholism and narcotics addiction.His remedies have never received approval from the federal Food and Drug Administration. So, city officials were dismayed last fall to discover they paid paid out $457,000 in medicaid funds for his panacea for drug addiction - injections of sesame oil, sulphur crystals, and other still unidentified compounds at a voluntarily hospital here.

Description:The third installment of a Pulitzer-prize-winning series exposing medicaid fraud by New York Daily News reporter William Sherman. In this article, Sherman reveals how one doctor received hundreds of thousands in reimbursements for prescribing unauthorized remedies like sesame oil as a cure for heroin addiction. 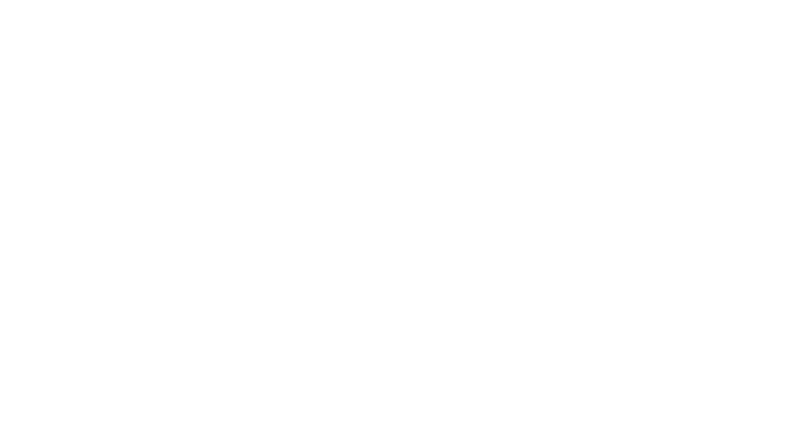