A war-time follow up on this writer's "Inside the America First Movement."

Report: John Roy Carlson's "Undercover with Our Fascist Enemies Within"

In a previous article I reported in detail how the America First Committee had been infiltrated and thoroughly polluted by support and actual adhesions from the most sinister pro-Nazi and fascist-minded groups in the country.  Although most of this support was uninvited, it was largely tolerated even by best-intentioned leaders and in many local chapters it took over control.  Thus was created the distinctly totalitarian atmosphere in which the Committee found itself when the attack on Pearl Harbor put us into the war.  My article tried to differentiate sharply between the honest, principled isolationists and the hate-mongering elements acting as agents of foreign nations or misusing the movement as a convenient vehicle for their own special brands of fascist notions.  America's entry into the war makes that differentiantion even more important.  Tens of thousands of yesterday's "isolationists" are today without reservation on America's side of the war.

Description:In the context of the US entry into World War II, this report uses time spent undercover among the American early pro-Nazi movement. 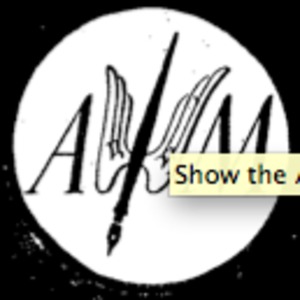 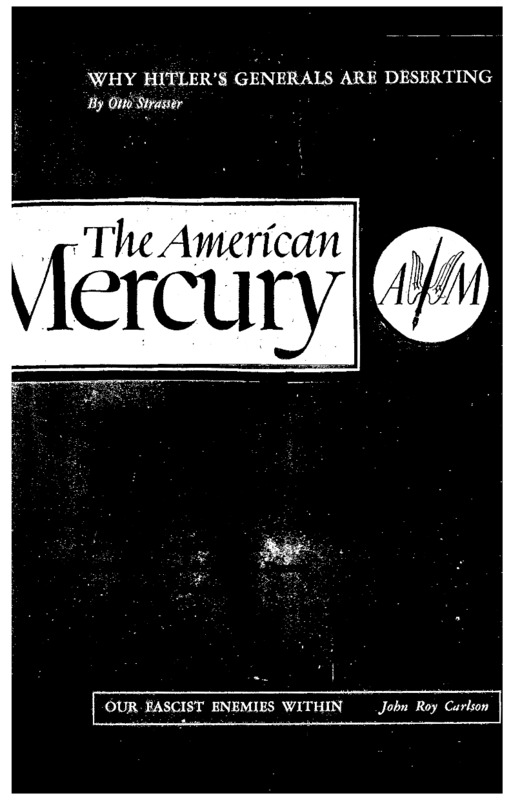