I am a stranger in the crowded bar at Camp Siegfried, summer home of the German-American Bund near Yaphank, L.I.. It is Sunday, May 23, and American nazis of the New York metropolitan area are celebrating the official summer opening of their camp.  The air is heavy with conversation in German and it is difficult for me to catch snatches of it since I have forgotten much of the German I learned in Berlin as a boy.  My aim is to become acquainted with a Bund member who will invite me to a meeting where I can become a part of the organizations.  I talk about the inevetable weather toa kindly appearing man next to me and soon we take our beer out to a picnic table under the tall trees that surround the restaurant-bar building.  I tell him I am a stranger in New York and that I came to Camp Siegfried because I wanted to be with people of my own race.

Description:The second day of reports on the US nazi movement, based on undercover reporting in the lead up to World War II. 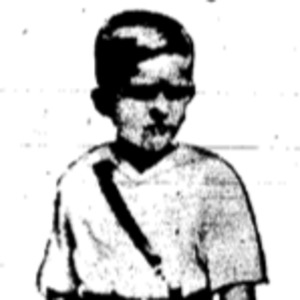 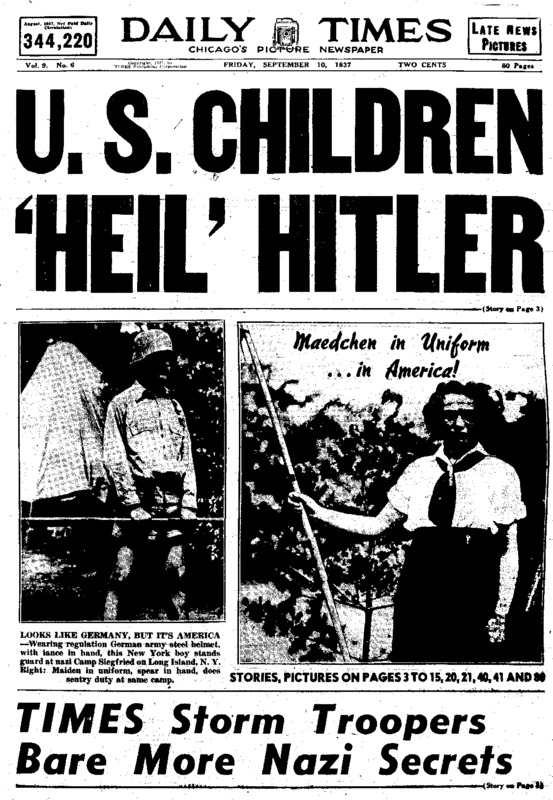