"The Amerikadeutscher Volksbund, U.S. voice of nazism, is seeking to consolidate all fascist elements in America, wit their vari-colored shirts, into one great movement which the Hitler-inspired Bund will lead.  TIMES reporters who joined the Bund marched with Italian black shirts and Ukranian brown shirts.  Leaders revealed plans to enlist the support of other fascist-inclined groups.  At the same time Newton Jenkins, perenially hopefully political candidate of Chicago is attemption to unite "nationalist" groups in a third party and the Bund is looking for a leader of its third party movement. . ."

Description:Third report based on undercover time spent with the US nazi movement in the lead up to World War II. 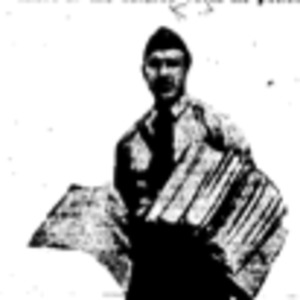 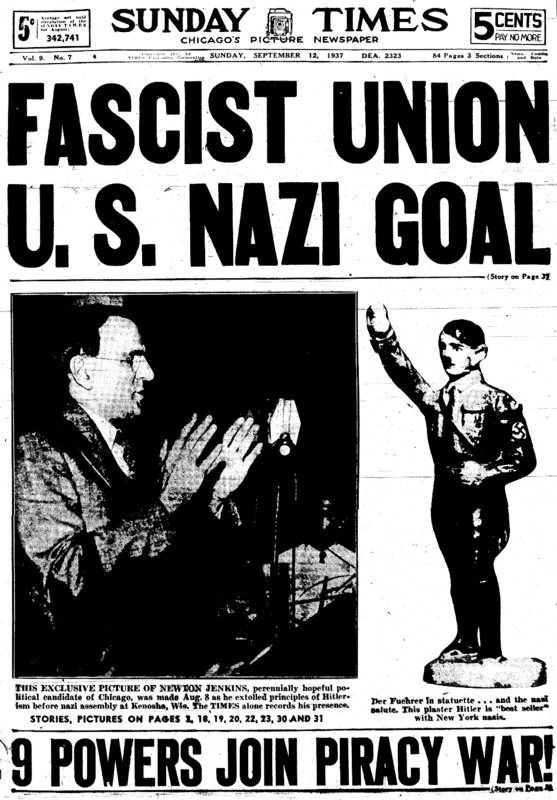