". . . 'You've won the most important prize of the entire drawing!' the speaker is an Amerikadeutscher Volksbund storm trooper and he is referring toa copy of Adolf Hitler's 'Mein Kampf' (My Battle) which I discover is just as much a 'Bible' to American nazis as it is to Hitler's Schutz Staffel guards in Berlin.  I hold the ticket which wins 'Mein Kampf' in a drawing at the fourth annual German day of Nassau county June 6 at the Brauhof in New Hyde Park, L.I.  The main prize is a round trip to Germany but loyal storm troopers feel it is no more important than a copy of Der Fuchrer's account of his struggle. . ."

Description:The fourth set of reports on the U.S. nazi movement in the lead up to World War II. This set focuses on nazi connections to the Klan. 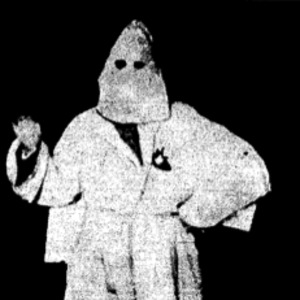 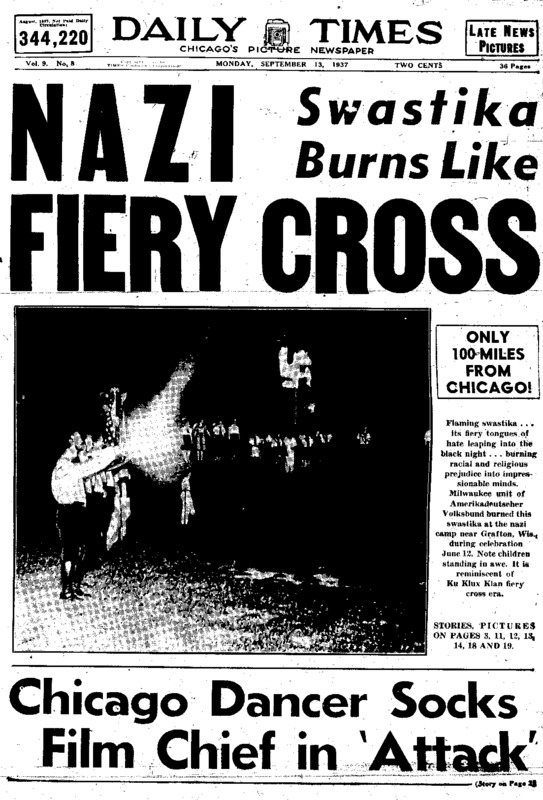