From the beginning of the conversation, it was clear that Gov. Edmund G. Brown Jr. knew little about the machinations of the state's $3.5 billion garment industry. But he seemed eager to learn.  "What's going on in this industry?" he asked at the beginning of the interview. "Do the laws work to protect the workers? Is everyone making minimum wage? Who is responsibile for the violations?"  I told him my story about rampant labor and health code abuses.  He seemed slightly incredulous.  Could this still be going on in California?  And then he appeared upset to hear that a bill recently signed into law would not solve the problem.  "Why couldn't my people get manufacturers held jointly liable with contractors for all the violations?" he asked indignantly. Standing in the living room of his sparsely furnished home in Laurel Canyon, Brown reached for the telephone.  Within moments, Don Vial, the director of California's Department of Industrial Regulations, and a member of Brown's governing Cabinet, was on the speakerphone.  Now it was a three-way conversation. 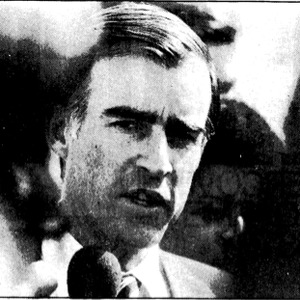