Aides, who are required to have only an eighth grade education - but who are given the high-flown title "psychiatric technician" - are the people who really run Central State Psychiatric Hospital.  There are nurses - both registered and practical - at the hospital, there are social workers with degrees.There are 14 doctors paid by the state - although eight of them have not passed Tennessee licensing examinations.  But the aides, in large measure, control the lives and destinies of the 1,400 patients at Central State. This was obvious during the 31 days I posed as a patient at the hospital to report on conditions and treatment there.  WhenI confronted Central State Supt. William H. Tragle with my true identity last week, I told him what I had found. I told him about the un-sanitary conditions, the depressing environment, and that I knew the hospital was unaccredited and many of its doctors unlicensed.  I also told him about my conclusion that the aides, in effect, run the hospital. "I agree that the aides really run the hospital," Tragle said, but he added that he believes the patients control the aides.  He said aides, rather than "rock the boat," sometimes give in to the patients or make decisions that are not always in the best interests of patients.  But I do not necessarily agree that patients have that much influence over the aides, however, I did see different ways the aides control what happens at that hospital. 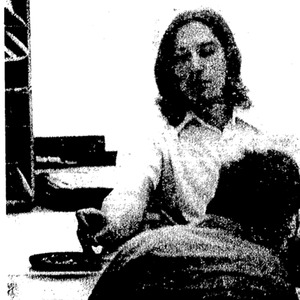