Description:Part three of Marvel Cooke's five-part series on the Bronx "slave mart," where she posed as a day laborer seeking domestic work and learned about the ways employers had to cheat the workers out of already paltry full pay promised. 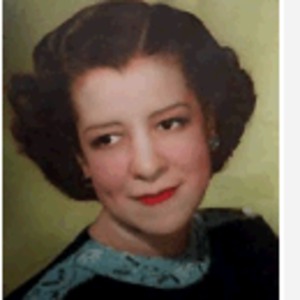 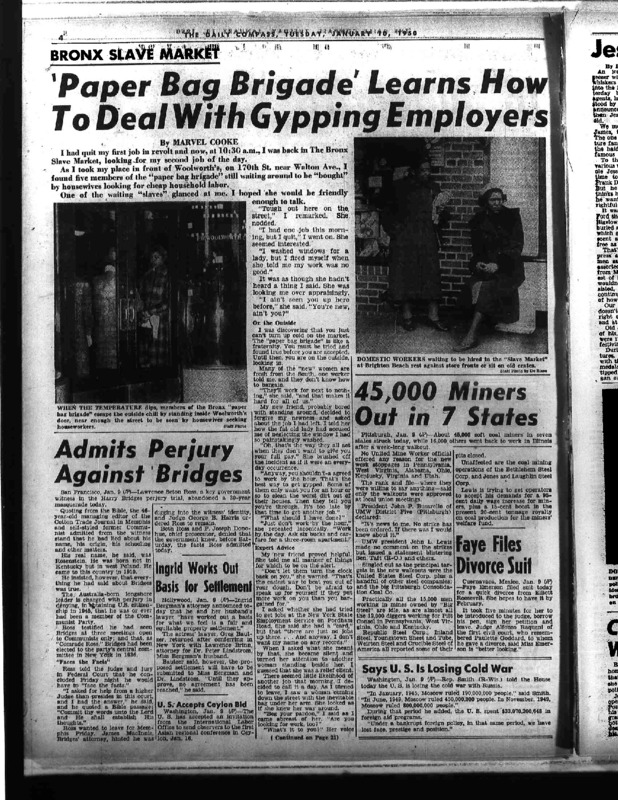