Description:Part four of Marvel Cooke's five-part series for the New York Compass on the "Bronx slave mart," where women unable to find full-time employment sought day labor as domestics. The series reprised the ruse Cooke and Ella Baker perpetrated for The Crisis, published in its November 1935 issue. 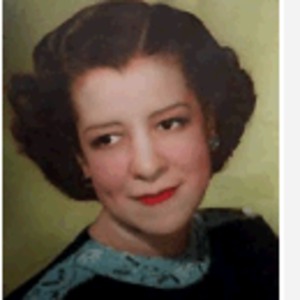 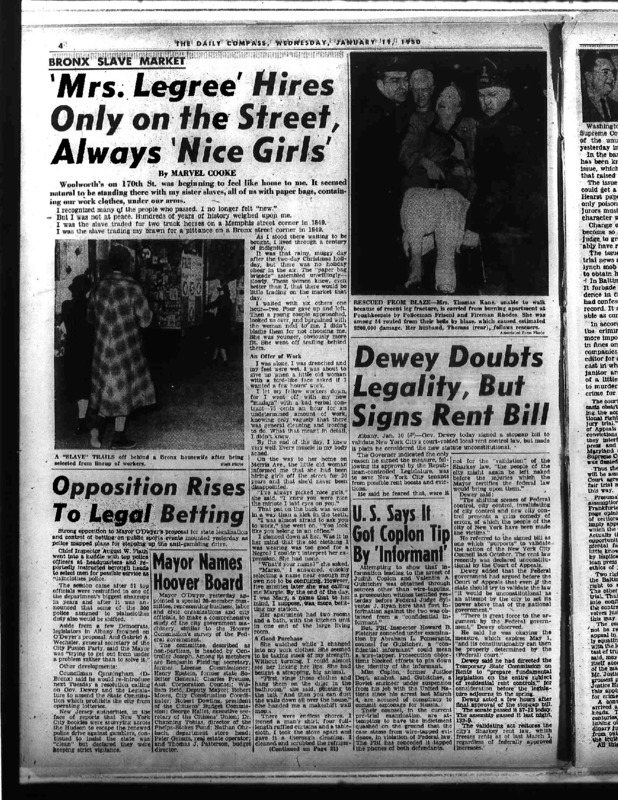