Tags: posed as, poultry-processing, worked as

Description:This was the centerpiece of Tony Horwitz's 1994 series for the Wall Street Journal on dead-end low-wage jobs for unskilled workers. It involved his pose as a worker in a poultry processing plant and won the 1995 Pulitzer Prize for National Reporting. It was the first story involving undercover reporting techniques to win the Pulitzer since the controversy over the Chicago Sun-Times Mirage bar series during the 1979 judging. 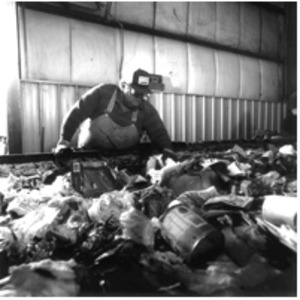