Description:The first in Bly's two-part series on her experiences incarcerated for 10 days in the women's lunatic asylum on Blackwell's Island. 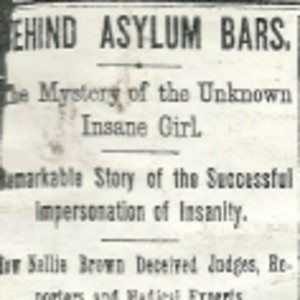 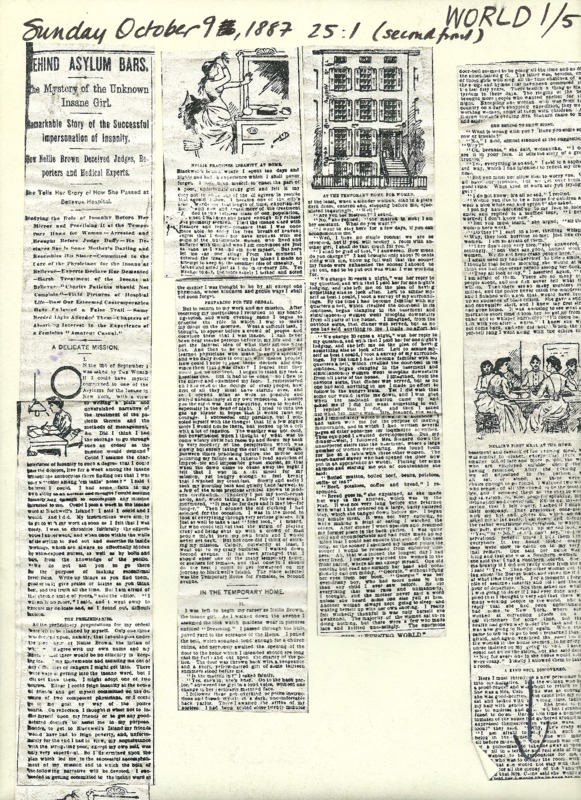