Behind the Bars in the State's Great Prison; Detailed Story of the Inside Workings of the Institution; The Dark Cell Described and the Weighing Machine Pictured; Some of the Once Prominent Men Who Are Temporarily Sojourning There; How Warden Brush and Principal Keeper Comnoughton Rule the Unruly; Punishment Tempered with Mercy; Good Food and Frequent Baths; Compulsory Eduation; Tobacco in the Cells; Most of the Inmates Once Went to Sunday School; Moral Training; What Hard Labor Means; Distinguished Prisoners; Ferdinand Ward; Jachnee; Buddensiek and Others; Modern Theories of Prison Discipline; Horror of the Slow-Passing Days; aD and

"I have just emerged from Sing Sing. " I was immured there in loathsome captivity for two entire days with that well-known desperado, Bronson Howard, but by our combined ingenuity and strength we managed to baffle justice and elude the authorities, and are now again at large."The State prison at Sing Sing affords a conspicuous advantage to the student of human nature, if the student should previously have been thoughtfully inclined to homicide, arson, burglary, grand larceny, embezzlement, or the gentler arts of penmanship, the authorities will cheerfully enable him to pursue his studies of nature in that institution, and are prepared to guarantee him all the seclusion and freedom from rough interruptions by the outside world which his heart may desire . . . " . . . I saw the prison thoroughly. Every facity was afforded me by Warden A. A. Brush to pursue my investigation as I chose . . . "

Description:Reporter's lengthy narrative of his two days in prison. 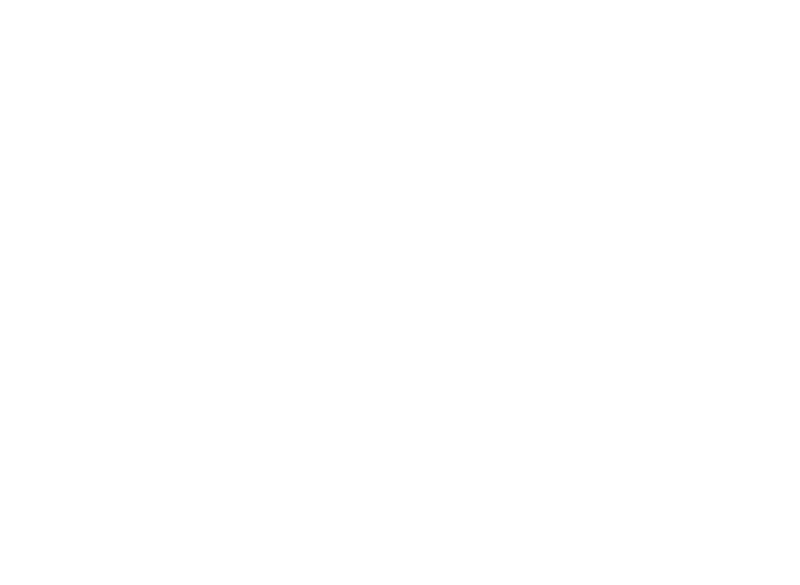