Inside Pontiac Prison, Some Different Crimes are Committed

". . .Food was piled everywhere. That made life easy for the mice and roaches I'd seen around.  The odor of rotted food filled the air. Dirty utensils were scattered about. The floor look and felt as though it had been waxed with slime.In my week as a guard at the Pontiac prison, I had become used to scenes like this one on the cellhouse tiers. The inmates had been looked in their 9-foot by 5-foot cells for almost three months, ever since the July 22 riot in which three guards were killed.  Frustrated by the "deadlock," the inmates had retaliated by hurling food and excrement from their cells, fouling their own environment. . ."

Description:The third of three articles based on the Tribune undercover series at Pontiac prison, published in the Evening Independent. 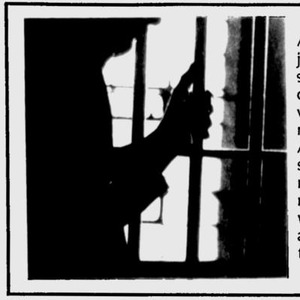