There is then, in Hine's early work, an implicit counter statement to the Progressive reformist ideology he embraces - a subtle but nonetheless distinct resistance to the tendency of reformers to make objects of their underclass 'cases.'

". . .Lewis Hine photographed for the National Child Labor Committee (NCLC) between 1906 and 1918. This remains his best known and most celebrated work. Within a social history of the Progressive Reform Movement which rose to prominence in the first decade of the twentieth century, the child labour photographs served as visual, empirical evidence of the widespread employment of children in a variety of industrial and commercial enterprises in the United States: textile mills, coal mines, glassworks, commercial agriculture and the street trades. At the same time that Hine's work helped define the values, interests and agendas of Progressive reform, it was largely determined by them. The movementcomprised a flexible and changing set of alliances at the local, state and national levels, among teachers, suffragists, health-care workers, civil servants, city planners, social workers, labour leaders, journalists and reform politicians. . ."

Description:Examination of the meaning behind Lewis Hine's photographs. 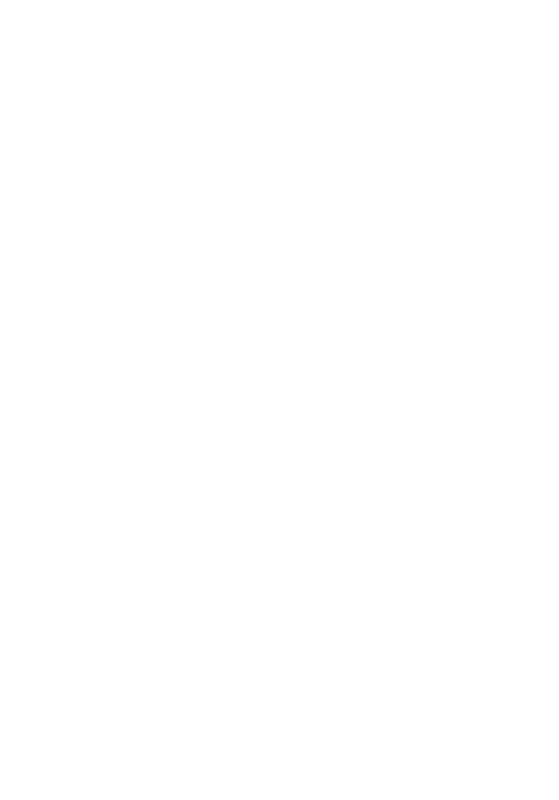