". . .By actual count of children at work, I found I25 boys and girls whom I judged to be from three to eleven years of age; and at least half of the canneries were working either a small crew or none at all on the days I visited them. This count I checked up constantly by means of ages given me by some of the children and their parents. From statements of age made by them, I have record of thirteen children three to five years old; twenty-five, six to eight years old; and fifteen, from nine to eleven; a total of fifty-three from three to eleven who told me their ages, and as I was getting photographs at the same time, too much questioning was hazardous. . ."

Description:Lewis Hine photographs and then exposes the working conditions at canneries from Florida to Louisiana. 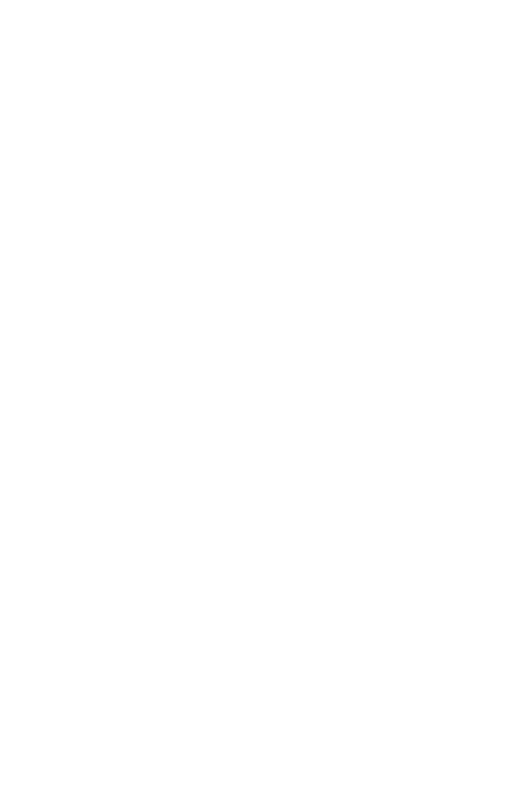