"While North Korea's 'Supreme Commander' Kim Jong-Un has been threatening thermo-nuclear war against the United States, Panorama reporter John Sweeney spent eight days undercover inside the most rigidly-controlled nation on Earth. Travelling from the capital Pyongyang to the countryside beyond and to the de-Militarised Zone on the border with South Korea, Sweeney witnesses a landscape bleak beyond words, a people brainwashed for three generations and a regime happy to give the impression of marching towards Armageddon." 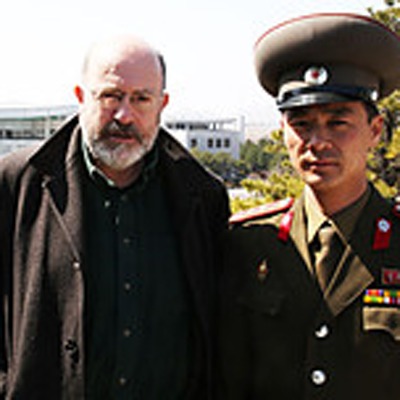