Description:This article highlights the inefficiency, disorganization and bureaucracy faced by Walter Reed patients awaiting release from the facility. It focuses on Staff Sgt. John Daniel Shannon who is stuck at Walter Reed indefinitely waiting for his paperwork to be processed. 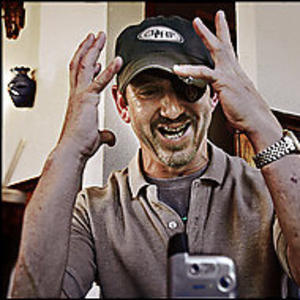 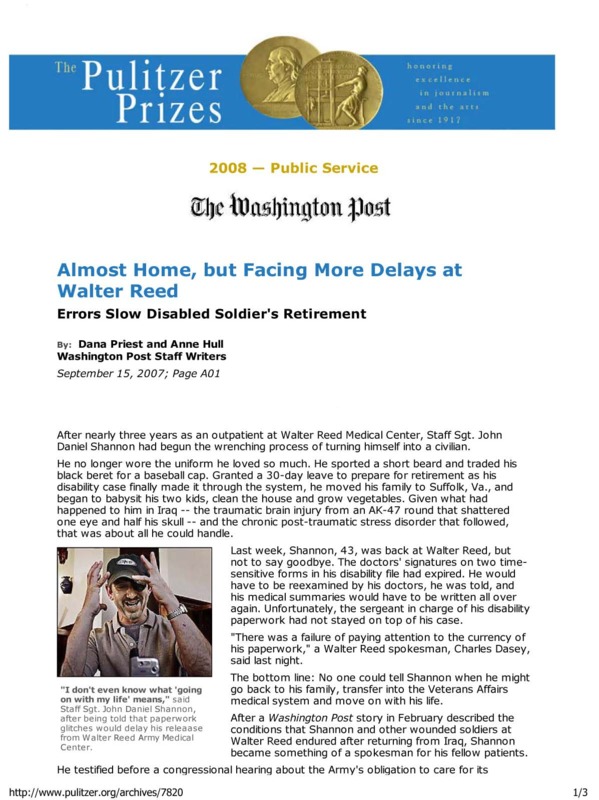