Description:This article is about 1st Lt. Elizabeth Whiteside, a psychiatric patient at Walter Reed. Although diagnosed with a severe mental disorder, her superiors threatened to court-martial her for a suicide attempt and endangering a fellow soldier while in Iraq. 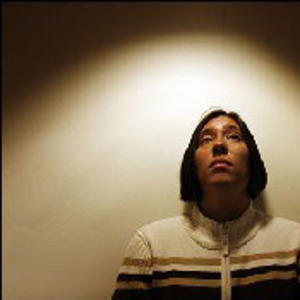 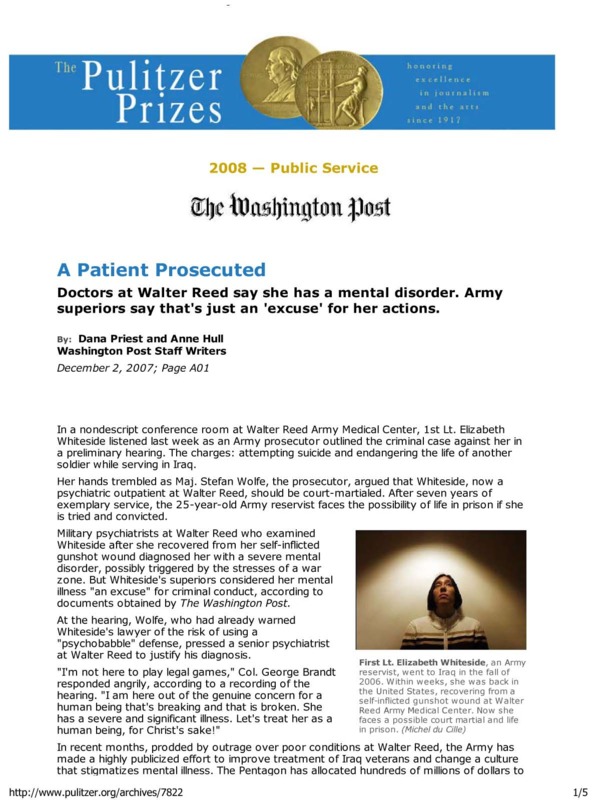