Description:The precede in Everybody's reads: "The following is an account of the writer's actual experiences while working for purposes of investigation side by side with the girls of a great city factory. It is the first of a series of five articles to appear in this magazine, of which two have been written by her sister-in-law, Miss Marie van Vorst, the well-known novelist and daughter of the late Judge Van Vorst, Chancellor of the State of New York -- Editor." 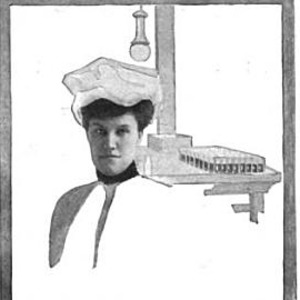