"Charlie Williams was part of a city garbage crew that made two illegal pickups at the Mirage last October. He said he was fired several weeks later because he refused to break the law any longer. "I told 'em I wasn't going to make no more stops like this," he said. "And now I'm out of a job." ... 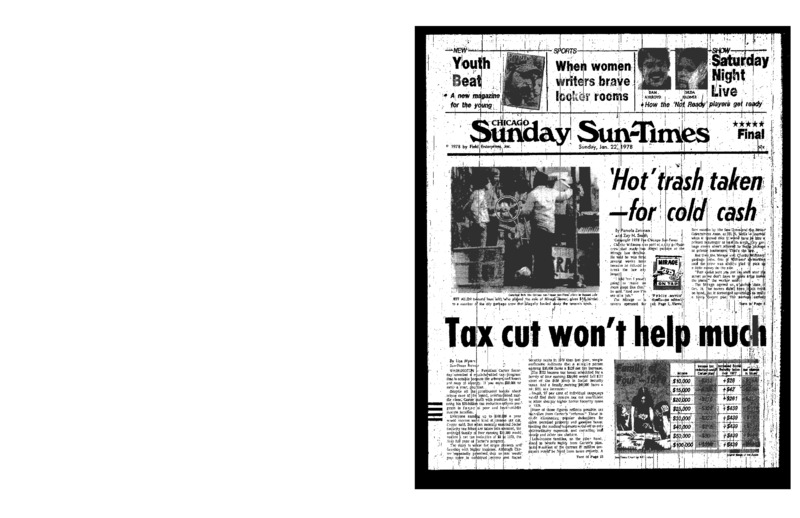