Description:From the precede: "The facts given below were secured by Mr. White within the week following the burning of MclIherron in interviews with a number of the citizens of Estill Springs, largely white, including the proprietors of several stores, farmers and others. The account is not a compilation of opinions, but is based upon statements of inhabitants of the town, some of whom were eyewitnesses to the burning. All of the accounts of the burning were given by white people." 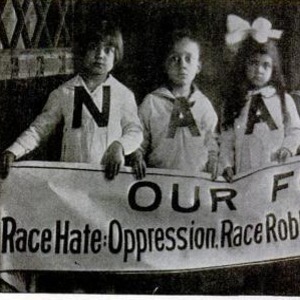