Description:From the editors precede: "There's not a line of imagination or exaggeration in the story of his five-cents-a-day life which Charles H. Garrett has written for The Evening World, and the second chapter of which is here given. It is a bitterly true story of the young man's experiences in this city during the past six months and while seeking employment. His struggle to keep body and soul together, and at the same time to get some little enjoyment out of his restricted circumstances, has been a brave one, worthy of much better reward that it has yielded so far, and it is all told in such frank and lesson-teaching lines, with the sadness of it so freely and poignantly presented, that there is no fear of any reader of the story being led [on by.] it to attempting a repetition of Mr. Garrett's achievement. "The privations Mr. Garrett has undergone were not invented by him for newspaper purposes: he did not suffer next to starvation that he might write a story about it; he lived on a few cents a day because he had to, and only told of his perilous and painful condition at the last moment, when his pennies had given out and actual starvation had him its merciless clutches. His statements are marked with the sincerity and simplicity of a man who has experienced all that he writes about, and who must know that romance in such a case could not begin to approach in interest and human qualities the truth. The Evening World regards the story as a remarkable disclosure of the inner life of this great metropolis, and presents it for its singularly interesting information in that direction. It is terrible and convincing argument against cheap living in any of its stages, and has a moral value for that reason which will be readily appreciated." 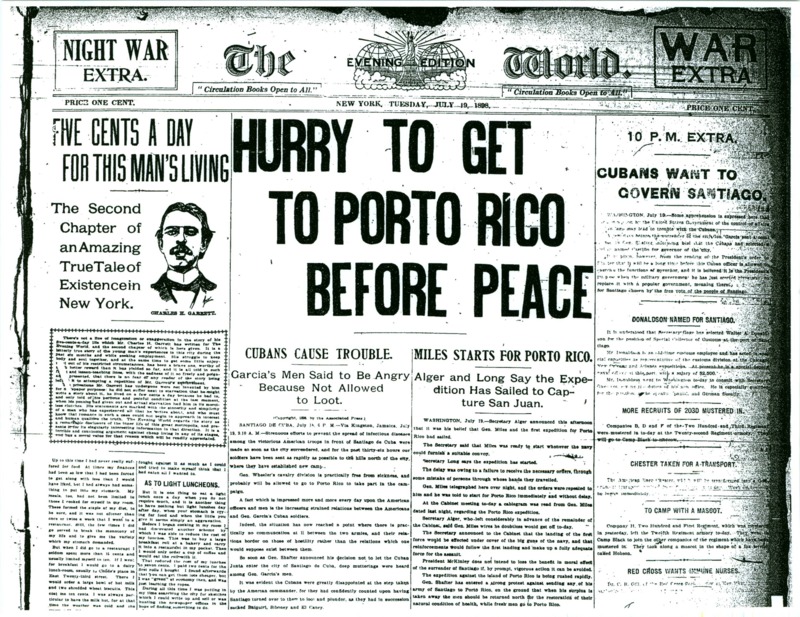