Tags: lived as poor and staving

Description:From his five cent meals to a fifteen-cent feast to a fifteen dollar revel for Charles H. Garrett after months of living in utter penury. 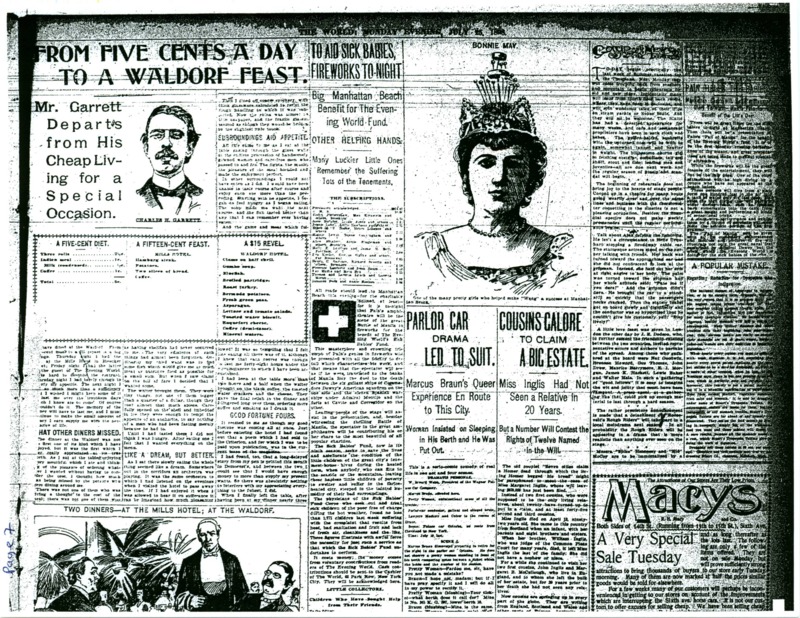