Description:"I bought a rifle and headed off to fight tyranny, protect the Constitution, and 'catch the fucking beaners,'" Shane Bauer went undercover for Mother Jones with the self-styled border militias. 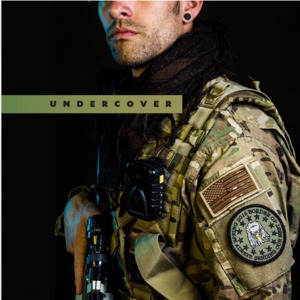