Description:Task Force reporters Mullen and Currie explore reasons why fraud was so widespread in the poll judge certification process, concluding that not only were the judges motivated by Democratic loyalties but many precinct captains feared losing their jobs if they did not yield a high Democratic voter turnout. 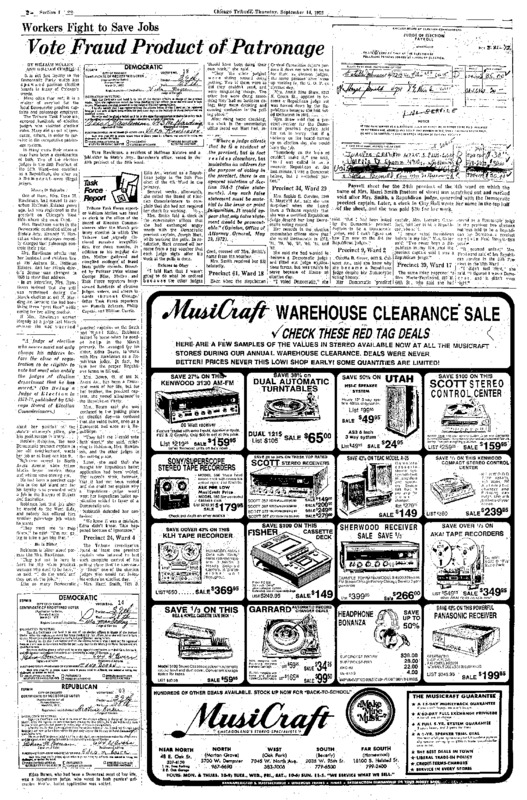