Report: Undercover Along the Food Chain

Description:This piece was part of the New York Times "How Race Is Lived" series of 2000, which won the 2001 Pulitzer Prize for National Reporting. It was the only piece in the series in which the reporter took a job without disclosure to his employers of his actual intentions.

Rights: provided as links to online material from other sources 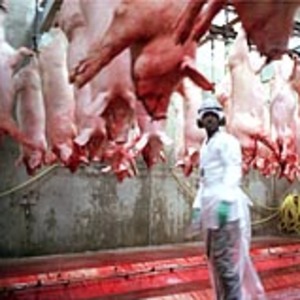