Description:From the precede: "Walter White, born of African-American ancestry and raised in Atlanta, investigated lynchings and race riots for the National Association for the Advancement of Colored People (NAACP). From 1931 until his death in 1955 he served as the organization's executive secretary (director). 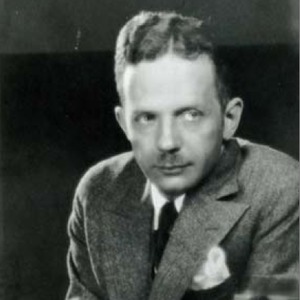 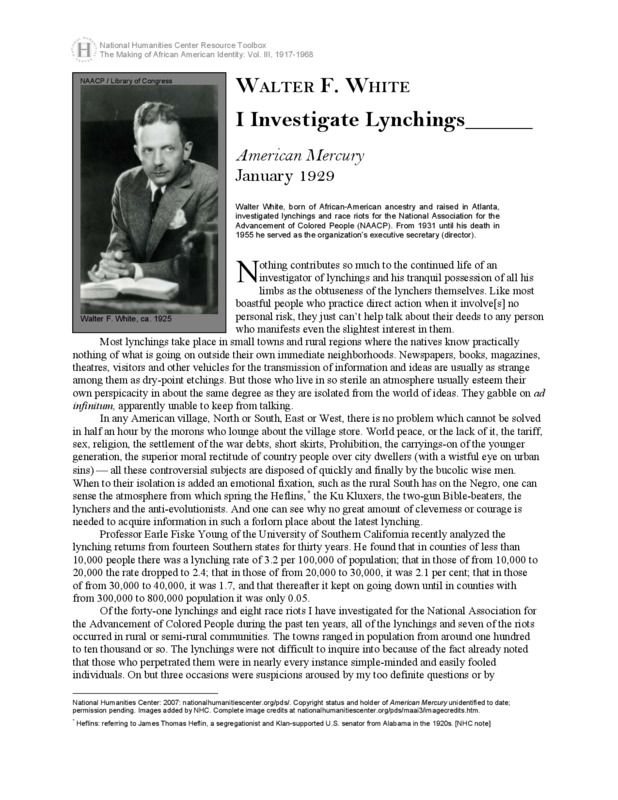