"Undercover Explorations of the 'Other Half,' or the Writer as Class Transvestite" - Eric Schocket - Representations

". . .I have termed such tales of temporary guise, "class-transvestite narratives," a phrase that best describes their attempts to close epistemological gaps through cross-class impersonation. Although Crane's experiment in class transvestism is the best known of this type, its methodology and goals were hardly unique. Between the depression of the early 1890s and the progressive reforms of the 1910s, a number of white middle-class writers, journalists, and social researchers "dressed down" in order to traverse with their bodies what they saw as a growing gulf between the middle class and the white working and lower classes. Like Crane, these disguised investigators recognized the inherent difficulty of social knowledge in an economi-cally segmented society: Perceptions based on a sympathetic middle-class point of view were for them as inaccurate as those informed by the sensationalized reports in the daily press. Recognizing the impossibility of both an Archimedean point outside a classed subjectivity and what WilliamJames called the particular "blind- ness" of "looking at life with the eyes of a remote spectator," these explorers attempted to move "inside" and collapse the distance between subject and object into one performative, narrational "body." . . ."

Description:Eric Schocket collects what he believes are the best examples of undercover investigations since the depression to the 1990s. 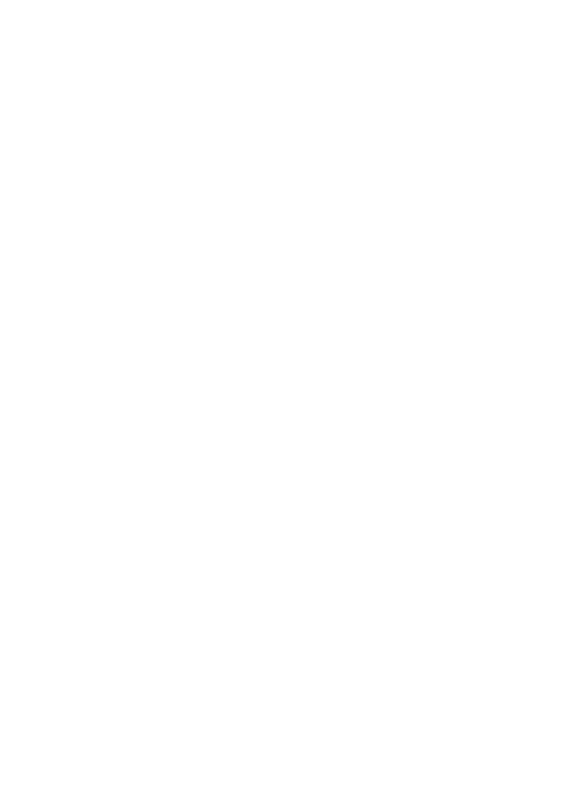